Four years ago, Trammell Crow Residential (TCR) was looking for methods to better communicate with residents. Paper notices and even email blasts had become less effective as the preferences and practices of the modern renter changed. The company needed a more current means to engage with residents.

"Everybody operates off a smartphone, and that has increasingly been the case for many years,” said Deborah Gaffney, VP of asset management for TCR. “Our typical demographic is generally between 25-35 years old. We have found they universally prefer to use their phones and expect to have the ease of receiving updates and submitting their service requests through an app. People don’t want to go into the office as much. When it comes to tasks, whether it’s service requests or rent, people want what’s quick and easy."

In addition to modernizing communication, TCR wanted to ensure that its teams have the ability to reach residents in real-time during hurricane season or other situations that have a wide-scale impact. It also needed to provide residents with a simple and efficient platform to submit and track their maintenance requests during such events.

Gaffney, who used SightPlan while overseeing TCR assets during her tenure at Greystar and Riverstone, knew that the broad capabilities of SightPlan create efficiencies not found elsewhere.

"I’ve used SightPlan for a long time. Thinking back, the properties that weren’t on SightPlan weren’t run as efficiently in terms of communication and service requests. There are other programs out there, but they don’t have all the parts and pieces,” Gaffney said. “With the other options, maybe you can communicate with your residents, but then it doesn’t have the service request piece for the app. Property management software doesn’t have the capabilities that SightPlan has, either." 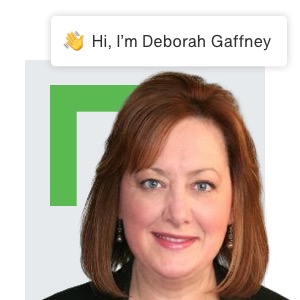 Gaffney said that the SightPlan commitment to keeping its system current and relevant set it apart. 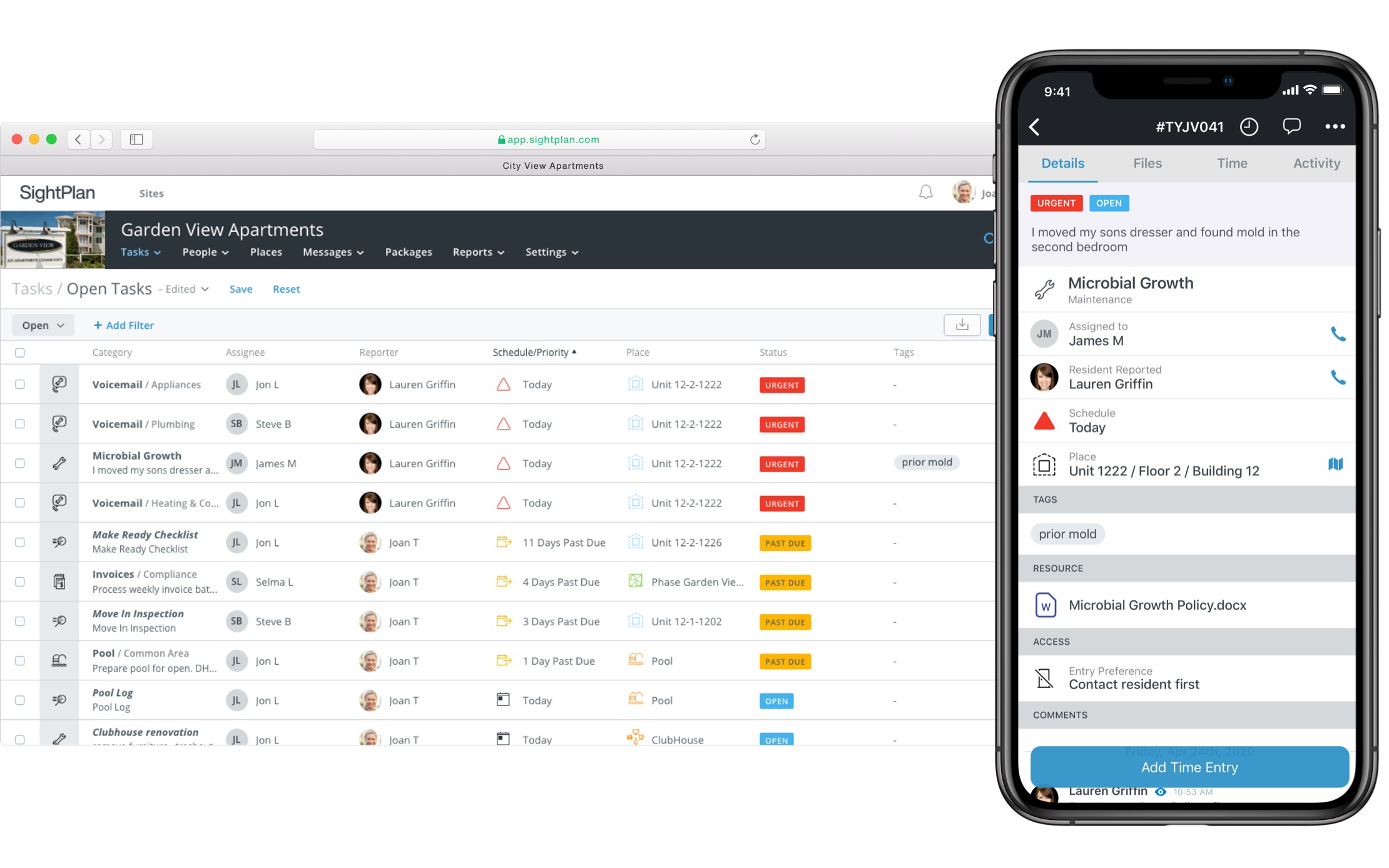 "They’re constantly evolving with the times and with needs,” Gaffney said. “SightPlan was an early adapter to the evolving preferences of the apartment resident, and they continue to improve the product as the industry changes. And they do a great job of adding new products. They also excel at rolling out the operations suite and the app, and training the teams from Day 1 so that they’re fully utilizing the offerings."

TCR initially implemented the SightPlan Operations Suite at three communities before rolling it out across its entire portfolio.

"The initial roll-out was primarily focused around service requests and the ease for residents, the maintenance team and even the office team,” Gaffney said. “The implementation kind of evolved from there into the preventative maintenance piece and inspections."

"As an owner and asset manager, being able to go in and look at what communication is being sent out and what tasks are still open is invaluable,” Gaffney said. “I have a process that I go through on a weekly basis."

The impact on those initial properties was undeniable. After SightPlan went portfolio-wide the positive data continued to trend in terms of a significant reduction in expenses, increased NOI, improvements in maintenance service and higher resident satisfaction scores.

The initial implementation saved TCR $246 annually in expenses per unit. It also delivered an average NOI improvement of $71,832 among the three properties through opportunities identified via SightPlan to reallocate resources and streamline energy consumption.

"The preventative maintenance, the inspections, are really beneficial in the long-term and have a positive impact on expenses and the bottom line,” Gaffney said. “SightPlan even helps with resident retention, especially if the resident didn’t have it at the last community where they lived. They love the ease of the app and communication tools. That resident satisfaction level certainly doesn’t hurt."

increase in its Satisfacts score

above the Satisfacts index for appearance and condition

In fact, TCR saw an 8.5% increase in its Satisfacts score and jumped to 12% above the Satisfacts index for appearance and condition. Those bumps can largely be attributed to the increased maintenance efficiency facilitated by SightPlan.

gain in asset value per property

Overall, TCR experienced a $1.4 million gain in asset value per property, at a 5% cap rate. While difficult to quantify, Gaffney said the time-saving benefits to using SightPlan have been significant.

"I think it makes a huge difference, because time is valuable,” said Gaffney, who noted that TCR’s branded Alexan Life app has made tasks seamless for residents. “SightPlan is a huge time-saver because you have everything right there in one place. Whether it be the maintenance team, resident or office team that is wanting to see the status of a task or request, there is definitely some value associated with those efficiencies."

Gaffney said TCR has leaned heavily on SightPlan for day-to-day communication and service workflow, and especially during urgent or emergency situations.

"The resident communication tool is great, whether it’s for blasting out information about Covid-19 or for unit inspections when there’s a hurricane,” Gaffney said. “When we had Hurricane Harvey, it really came in handy for the kind of triage that’s needed after a major incident like that."

Four years into the SightPlan implementation, Gaffney said the answering service, communication tools and service platform are all utilized daily by the teams at TCR communities to improve the lives of residents.

"Our teams love it. The residents love it. They love all of it – all the different parts and pieces,” Gaffney said. “I don’t think there’s one aspect of it that isn’t valuable, and I honestly don’t know how our teams would function without it now."

Thank you! We will be in touch shortly.