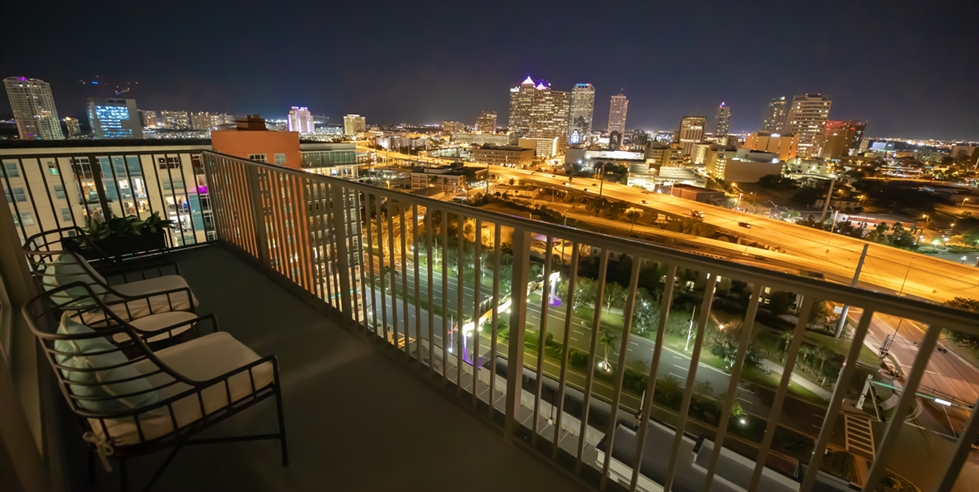 The existing CRM system for ECI Group was initially selected to support the leasing side of operations for its onsite teams, but shortly after the beginning of the year it became clear that the system was failing to meet the needs of ECI’s service teams.

Unfortunately, much of the challenge was created by inefficiencies within the platform.

The need for a change became urgent when HVAC issues emerged at one of ECI’s recent property acquisitions. An inordinate number of service calls regarding water leaks and air conditioner issues led to more than 300 service tickets being issued in a single week. That’s not to say that there were 300 separate issues that required the attention of the maintenance team. Rather, under ECI’s previous platform, each call resulted in a separate printed work order, even if the call pertained to a previously reported situation.

“Every time a resident picked up the phone and called in a maintenance request, even if it hadn’t been 10 minutes since their previous call, our system was generating a new ticket,” said Emily Mask, associate VP of operations and revenue for ECI Group. “We were getting 20-30 calls from one resident in the same week, and they were all for the same issue. We just could not keep up with the workload. We were triaging, fixing, it was insane.”

Associate VP of Operations and Revenue for ECI Group

Implement SightPlan to Reduce Redundancies and Costs Through Consolidation

“One service tech would come in and pick up a ticket for Apartment 101, and 10 minutes later a second service tech would pick up a ticket for the same issue in 101,” Mask said. “They would arrive at the same home and wonder what they were both doing there. There were other things, like the fact that we wanted to go paperless, that weren’t meeting everyone’s expectations. But that was the tipping point on the service side that clearly showed our platform wasn’t working for us.”

ECI was looking for a system to handle inspections, as well as its daily service log, but following a series of software implementations that hadn’t been well received by service teams, Mask said the company was “a little gun-shy about adding another platform.” However, Mask said that a test phase with SightPlan’s Answering Service in February immediately opened some eyes.

“We did an implementation with SightPlan, and everyone was like, ‘Wow. It does everything from our daily checklist, pool logs, up to a property inspection.’ Our teams were really thrilled with the functionality and interface of the platform for the CRM,”
— Emily Mask 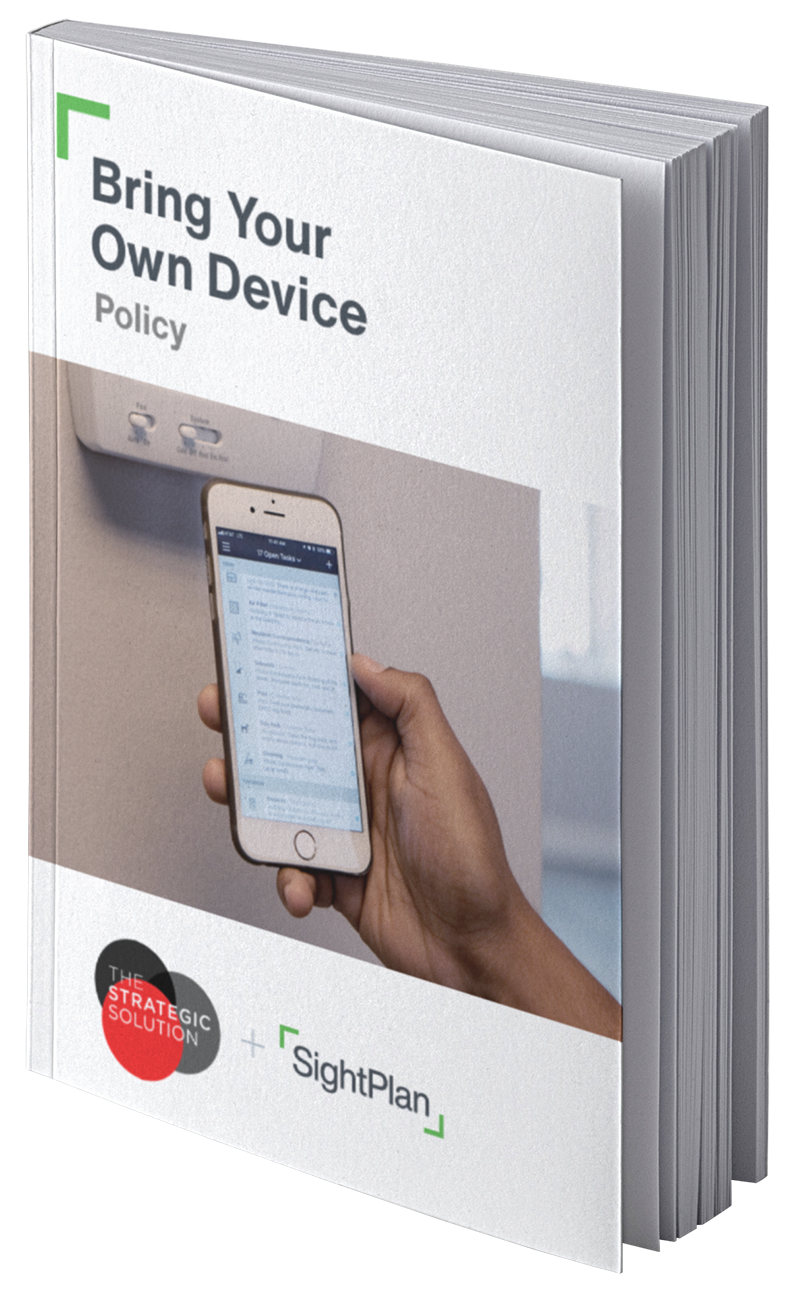 ECI went live with the full SightPlan platform at five properties in early March, using it primarily on the service side. ECI also implemented SightPlan’s bring-your-own-device (BYOD) policy, which allows associates to access the platform from their personal mobile devices.

The SightPlan platform was almost immediately put to the test when an ECI property in Georgia experienced a serious plumbing issue that required repeated water shutoffs and extensive repairs. Mask said that SightPlan drastically improved the onsite team’s ability to effectively manage the situation.

“The leak was under the slab in our office, so we had to move the office on the fly with no prep time, no ability to get phones or internet set up,” Mask said. “But because leasing agents could use their personal cell phones, we were able to create a message on SightPlan on the fly. That cut down on the number of calls we were receiving because we could communicate clearly through the platform to let everyone know what was going on.”
— Emily Mask

Mask said SightPlan enabled ECI to send direct messages to the select group of residents that was impacted, as well as broadcast communications to the entire community.

“Our biggest win with SightPlan was being able to keep in constant communication with our residents and update them throughout the process, while also reducing our workload during that plumbing emergency,” Mask said. “On our previous platforms, we wouldn’t have had any of those capabilities.”
— Emily Mask

Through the BYOD program, team members were able to protect their personal information by channeling return calls to residents through the main property number, masking their personal cell numbers. Service technicians also had the newfound ability to manage and close out their own tickets, whereas the user roles on previous platforms would have restricted that access to only the service manager.

Sites using SightPlan have the lowest delinquency rates in the company

Also, ECI properties that have SightPlan have reported better collections success and the lowest delinquency rates in the company. While a recent NMHC tracker showed an average collection rate of 84%, ECI is at almost 92% overall.

“I think part of it is that our leasing teams are no longer forced to work with service orders and can focus their time on receivables and customer service,” Mask said. “Our office teams are inundated right now with collecting rent and learning virtual leasing. Our service teams at the sites that have SightPlan are completely handling service issues, so our office teams have one less thing on their plates.”
— Emily Mask

“With SightPlan, we’re socially distancing better,” said Mask, who noted that in order to better protect themselves and residents, ECI service teams currently use SightPlan to ask questions and gather crucial information before ever entering homes.

“Our properties with SightPlan are handling this easier because the resident can see the status of their service request and communicate within the app. Our residents and team members don’t ever have to get within 6 feet of each other. Our service teams are ecstatic because the service requests are going directly to their phones and we’re able to reduce the communication that needs to take place in person.”
— Emily Mask

ECI Group plans to roll out SightPlan at the rest of its properties later this year.

Protected service teams during COVID-19 crisis by establishing a contact-free method to communicate with residents and gather vital information prior to entering homes.

Thank you! We will be in touch shortly.